- Our factory has started delivering Kirovets to the Czech Republic

Our factory has started delivering Kirovets to the Czech Republic 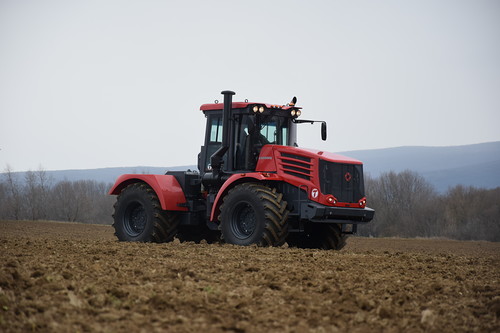 Our plant has started delivering Kirovets tractors to the Czech Republic. Over the course of a year, the enterprise will deliver several dozen of these energy-intensive agricultural machines to the country.

Several dozen K-744R Kirovets tractors will be shipped from Peterburgsky Traktorny Zavod to TOKO AGRI a.s., one of the largest sales companies on the agricultural machinery market. The contract to that end was signed after negotiations that continued over the past several months between the Russian manufacturer and the Czech dealer. In February, the parties signed the specifications, according to which before March 15 the Peterburgsky Traktorny Zavod will send the first four Kirovets K-744R4 tractors with Mercedes engines with a capacity of 428 hp to the Czech Republic. According to the customer’s wishes, the tractors will be provided with one of the most comprehensive set of features, including a power takeoff mechanism, floating drawbar, displacement-type system hookup (EHR), and other options making it easier for operators to work on large fields.

TOKO AGRI a.s. will hold a series of demonstrations before the sowing season and in the summer to introduce the Russian tractors to Czech farmers. Techagro-2016, an international exhibition of agricultural machinery, which will be held in Brno (Czech Republic) in April 2016, will be the first major international event to present the Kirovets.

Our readers will remember that a dealership agreement was signed between the Peterburgsky Traktorny Zavod and TOKO AGRI a.s. in November 2015 at the Agritechnica-2015 exhibition in Hanover. According to this document, the European company became an official and exclusive partner of the Russian enterprise in the Czech Republic and Slovakia. The signing of specifications to deliver the first Kirovets tractors was preceded by lengthy and intense interaction between the parties. The representatives of the Czech company conducted a thorough assessment of production processes at the plant, quality management principles and post-sales service mechanisms for the vehicles. Additionally, in January-February 2016, 11 experts from the TOKO AGRI a.s. Service Department completed internships and training at the Peterburgsky Traktorny Zavod.

The Kirovets brand has been well-known to Czech farmers ever since the times of the USSR. The main advantages of Russian-made products today include a decades-long track record of reliability and efficiency, accessibility and simplicity in operation and maintenance, fast return of investments and better price-to-quality ratio as compared with all Western products. 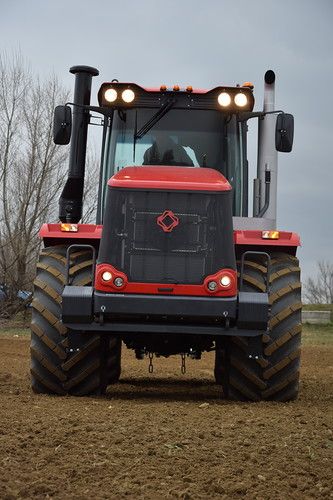 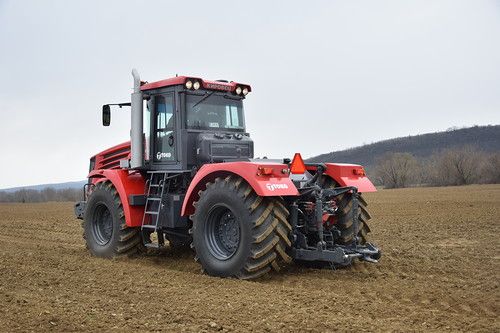 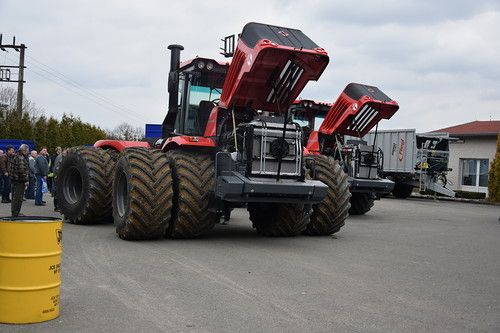 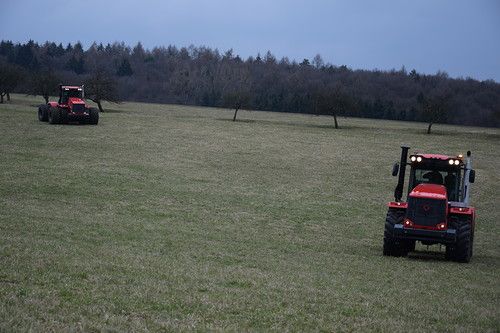 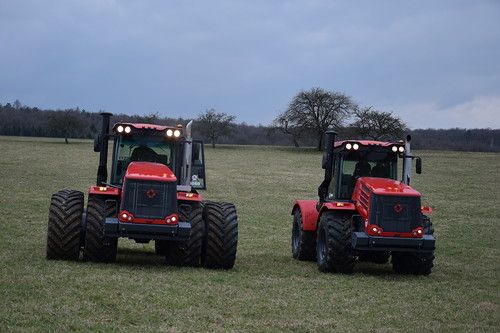 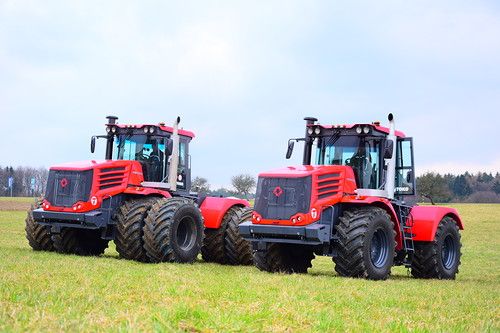 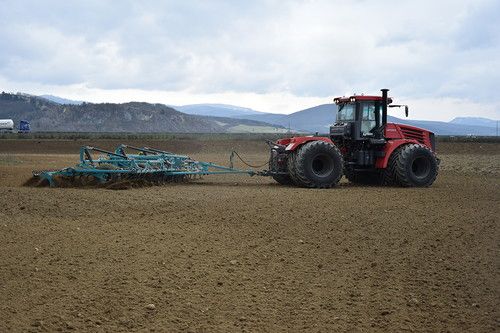 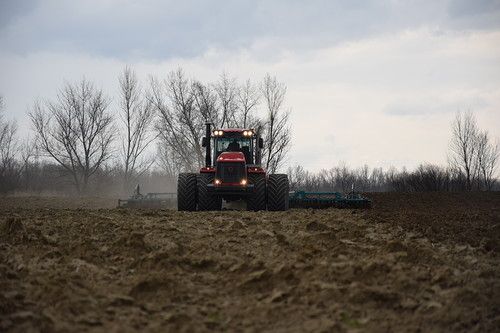 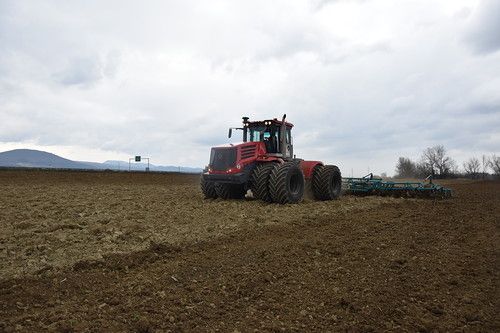 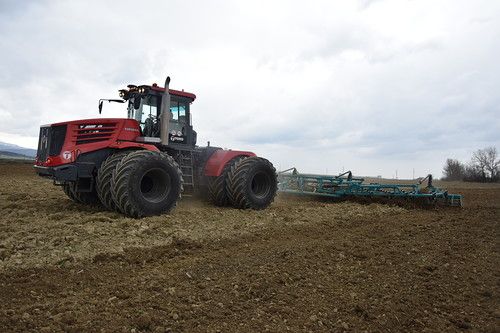 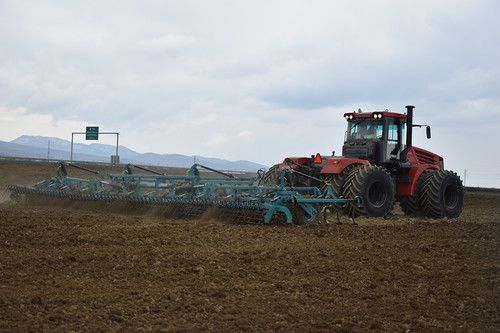 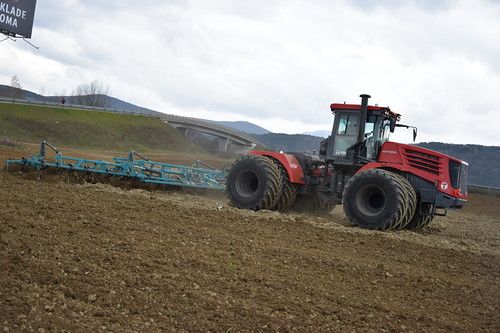 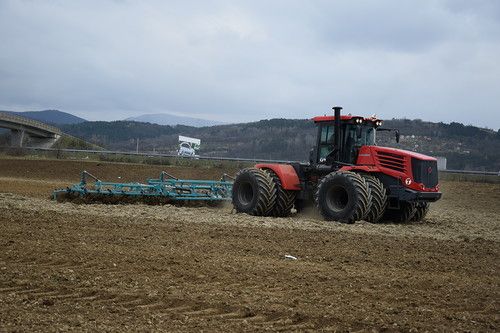 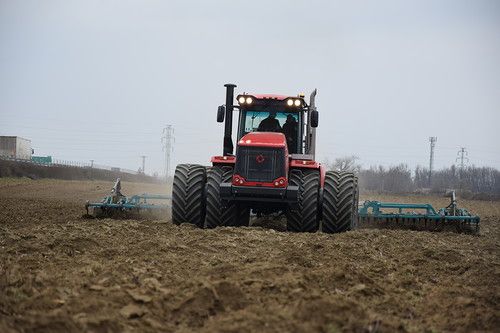 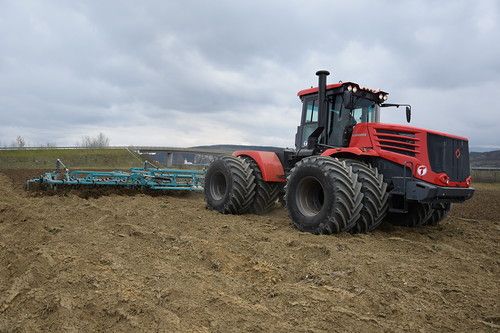 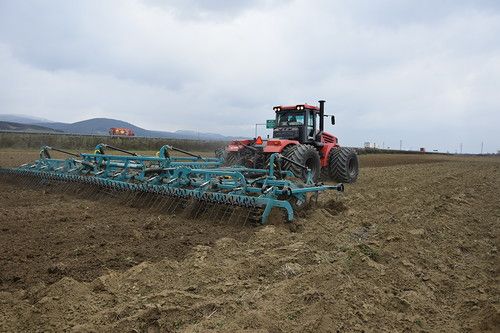