- KIROVETS returns to the Baltics

KIROVETS returns to the Baltics 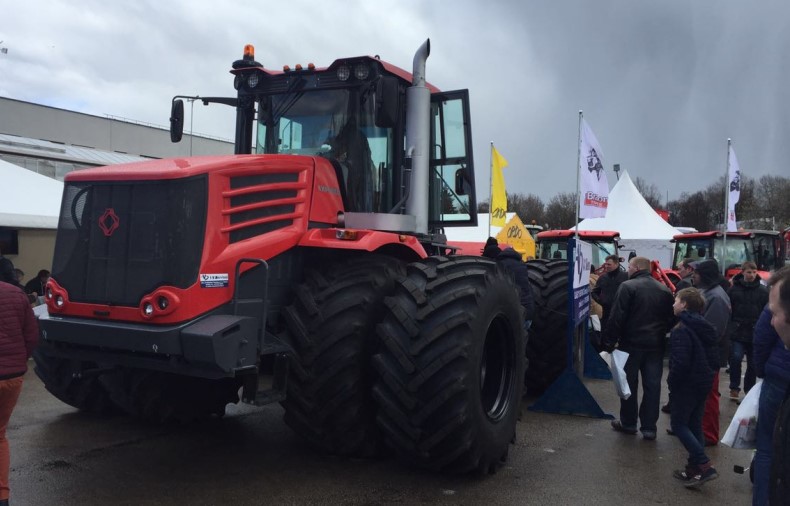 The company SV Servisas is the official dealer of the Tractor plant plans to return the KIROVETS tractors to the fields of the Baltic States. The beginning of the promotion was the participation in the International agricultural exhibition "Ka Pasesi 2016" with a demonstration of the tractor KIROVETS K-744R4 Premium.

The exhibition was held from March 31 to April 2 on the campus of Aleksandras Stulginskis (former Lithuanian agricultural Academy) in Kaunas.

Presented tractor has attracted particular attention as one of the most striking innovations of the exhibition. They were impressed with the look of the machine and its accessories: Mercedes engine with a capacity of 428 HP, duals, PTO, hitch and the system positional adjustment of attached devices.

Visiting the exposition of the farmers of Lithuania and other Baltic republics actually re-discovered the KIROVETS brand: the post-Soviet period the plant has not supplied equipment to the region, and today there are only a small number of tractors older versions – K-700 and K-701.

During the official reception on the occasion of the exhibition the Minister of agriculture of the Republic of Lithuania Virginia Baltraitiene welcomed the return of leading Russian companies on the market. In turn, our tractor plant considers Lithuania with its highly developed agricultural technologies as a perspective sales area.

According to the CEO of the company SV Servisas, interest in the tractor KIROVETS already showed several large farmers. In the first demontrations show Lithuanian farmers want to buy 12 cars. 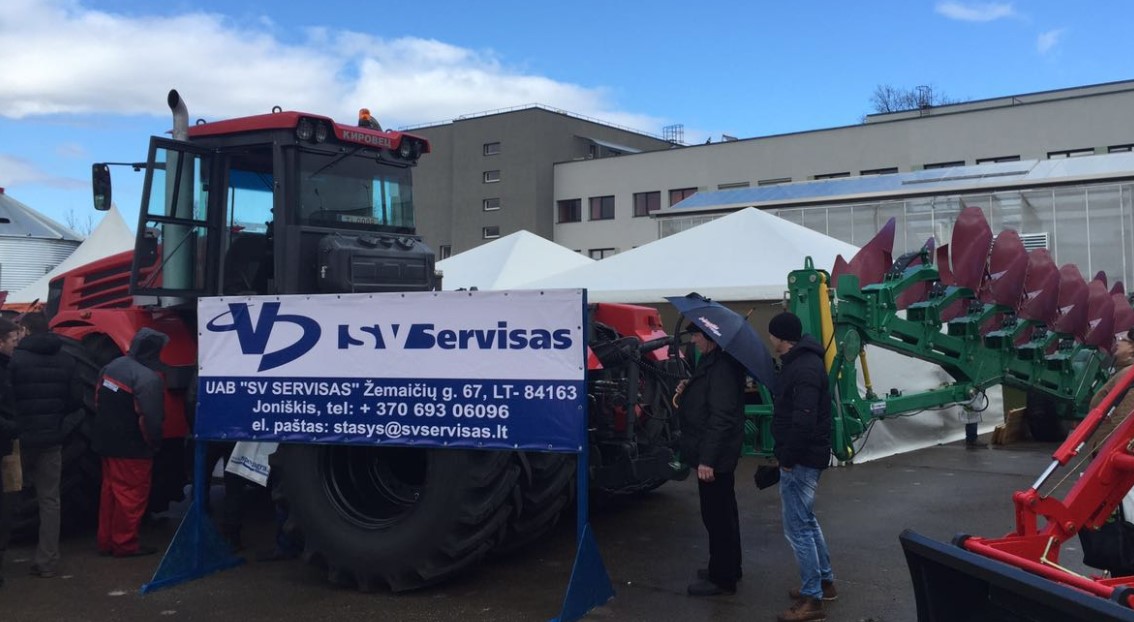